In this comparison review I’m going to be comparing the Remo Ambassador Vs Emperor drum heads side-by-side to find out which is best. I’m going to be looking at the sound, musical application, materials and cost to help determine which is the winner!

Remo is the world leader in drum head manufacturing. For over 60 years Remo has led the way in synthetic drumheads and they are the choice of countless professional drummers all over the world. Remo drumheads is one of the most popular drum brands, and it is widely considered to be the world’s largest drum head company.

Both the Remo Ambassador and Emperor drum heads have been played on more hit records than you can begin to imagine. Not only this, but have both graced International stages for decades, and continue to be the most popular choice in drum heads.

Replacing your drum heads is the best way to keep your drum set sounding in top-condition. It will restore the sound of your drums and add warmth, punch and clarity – increasing the quality of your tone.

In this comparison I’m going to define the differences between the two different drum heads and help determine which offers the function and sound for your drum set and style of playing.

Before we take a look at the differences between the Remo Ambassador and Emperor drum heads, it’s important to know that both come in the option of a coated or clear finish. There is no better or worse, which style is right for you comes down to personal taste.

Coated drumheads have a classic textured surface that’s nearly always found on snare drums. It offers a warmer tone and they are a must-have to play with drum brushes.

The thickness of a drum head will affect the sensitivity, playing response and durability. Generally speaking, a single ply drumhead such as the Remo Ambassador has more open tones and a brighter response. Two-ply drum heads offer a more focused tone and increased durability.

At this point I’m going to mention that the large percentage of modern drummers opt for having Remo Emperor drumheads as batter heads, whilst using Remo Ambassador clear drumheads at resonant heads.

The Remo Ambassador drumhead offers a bright and open sound with lots of attack. It’s a thinner drumhead and therefore has a less focused tone. It has a long sustain and it’s also more sensitive and response. It’s a really bright sound with a clean attack and that’s why it’s the most popular snare drum head in the world.

The Remo Emperor is a thicker drumhead with two plies of Mylar film. It has an overall beefier sound with a shorter sustain, and with a deeper tone. Remo Emperor drum heads provide a warm and full sound with less ring. This makes Remo Emperors perfect for batter heads on toms.

Remo Ambassadors are a single ply drumhead, and they are therefore less durable than Remo Emperors. Remo Emperors offer superior durability of the two. The extra thickness means they have a longer life span and they can hold up to heavier playing as well as more aggressive styles of music.

Remo Ambassadors are still relatively durable, and you can find that a coated Remo Ambassador will last you years on a snare drum when played correctly.

Modern drummers playing a broad range of musical styles will opt for playing Remo Emperors on batter drum heads whilst using Remo Ambassadors on the bottom resonant heads. This is because the Remo Emperor drumheads offer enhanced tone, focus and durability which means they will last longer, in addition to producing less overtones on a drum set.

Most contemporary players like to have a more focused sounding drum set, in particular on the toms with less ring and sustain to provide a cleaner sound.

However, lots of drummers love the sound of Remo Ambassadors on the batter heads across all of their drums, from snares to toms and even the kick drum. Remo Ambassadors offer a really lively and classic sound that’s favoured by traditional drummers. Jazz players and blues players love Remo Ambassador drumheads and they tune them up high.

The most common choice for batter heads nowadays is the Remo Emperor though. It’s more versatile and it has an optimal balance of tone, resonance, attack and durability.

There really isn’t much of a price difference between the Remo Ambassador vs Emperor drum heads. You can pretty much expect to pay the same price for a single drum head of the same diameter, whilst the drum head packs come in around exactly the same price point. With this in mind, price will not be a deciding factor when choosing which drum head is the best.

Choosing between the Remo Ambassador vs Emperor drum heads really is subjective. Neither is strictly better, and different drummers will have differing opinions. However, the large majority of modern drummers prefer to play Remo Emperors as the batter heads, whilst choosing to use Remo Ambassadors as the resonant drumheads.

Remo Emperors remain the most popular choice for many of today’s pop, R&B, rock, gospel, metal drummers and more. They offer enhanced tone, durability, brightness and attack when utilised as batter heads. For this reason, Remo Emperors win! 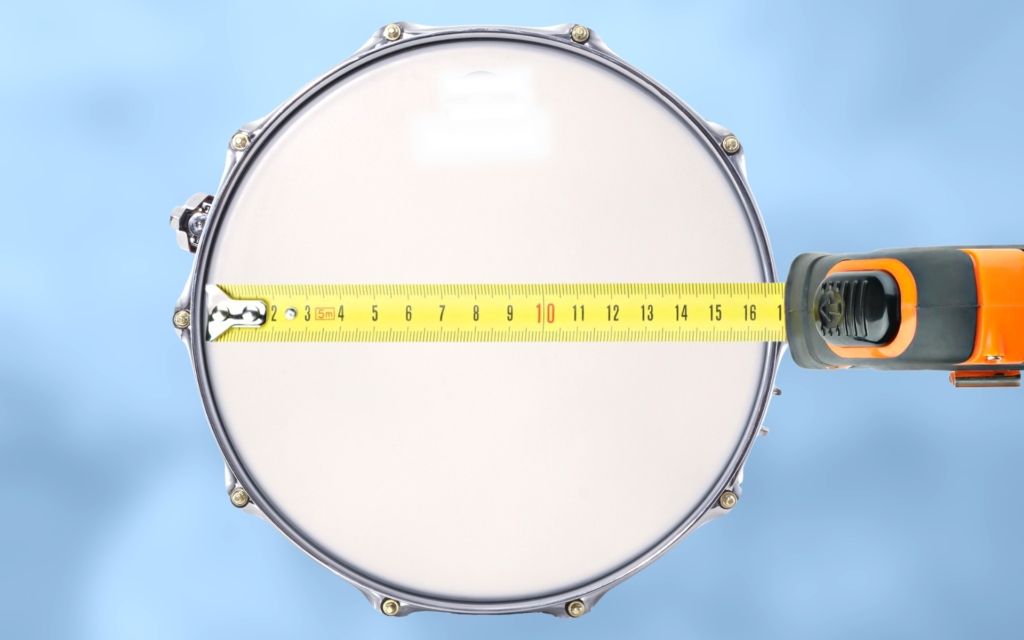 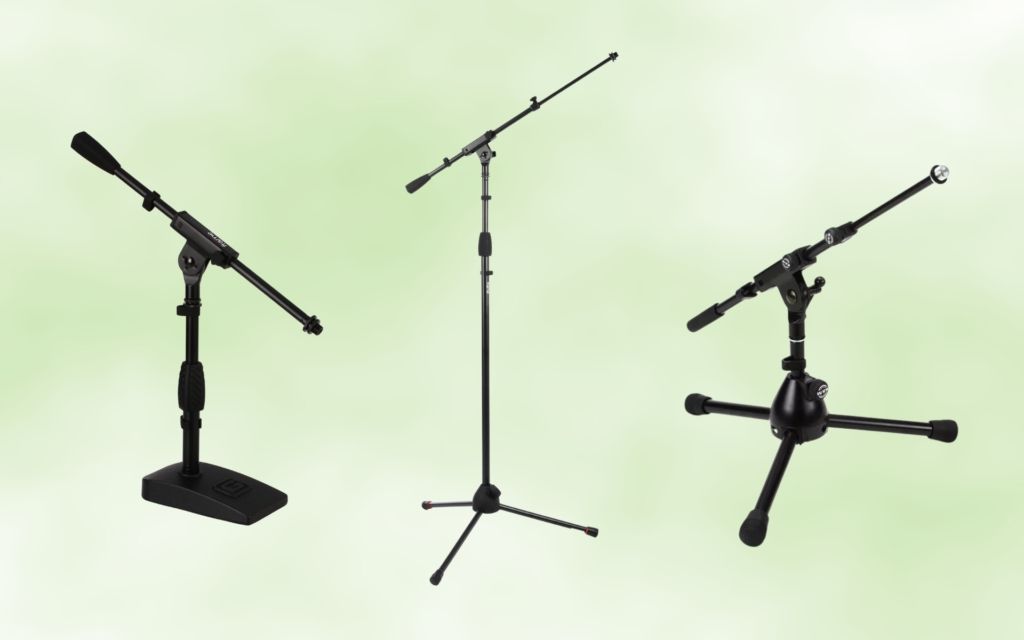 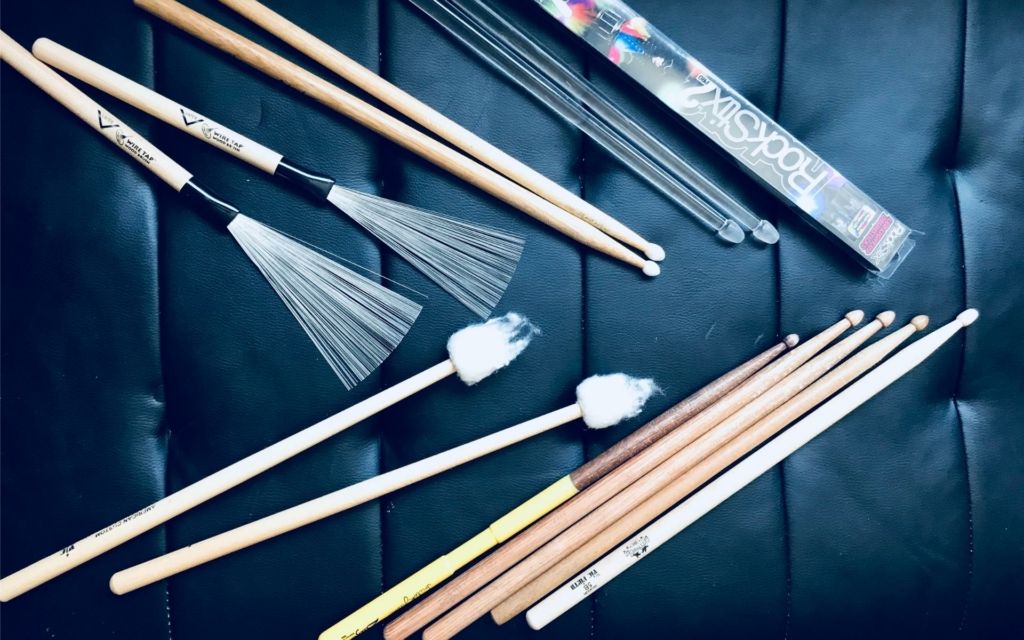 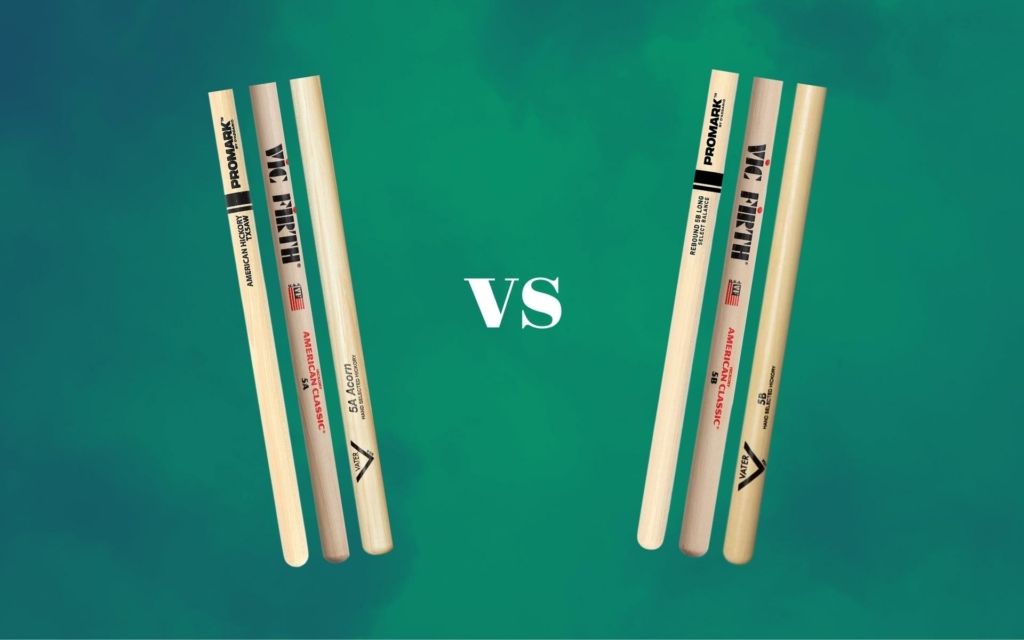 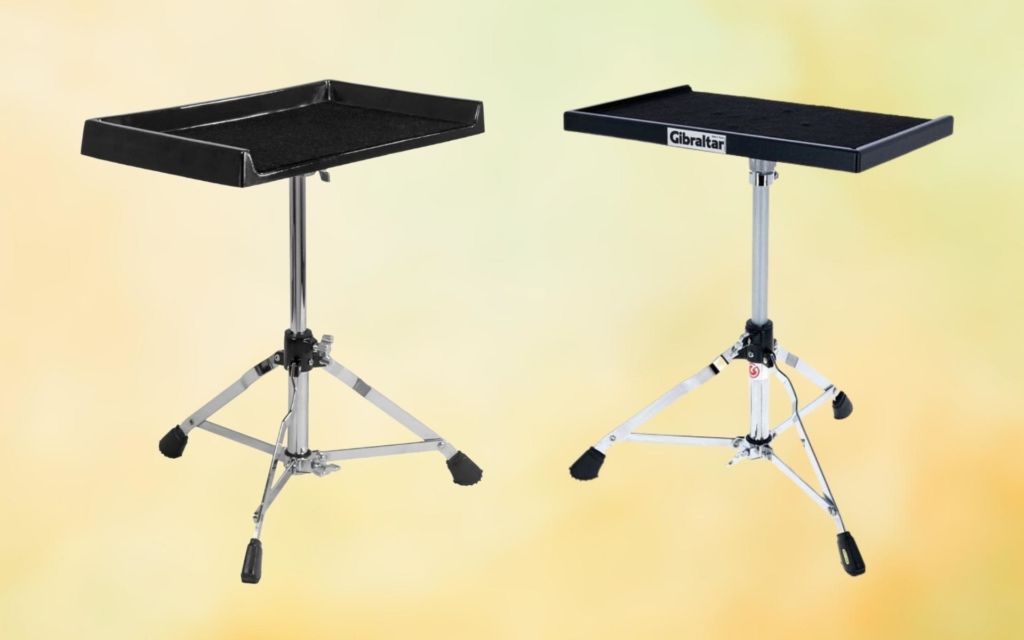 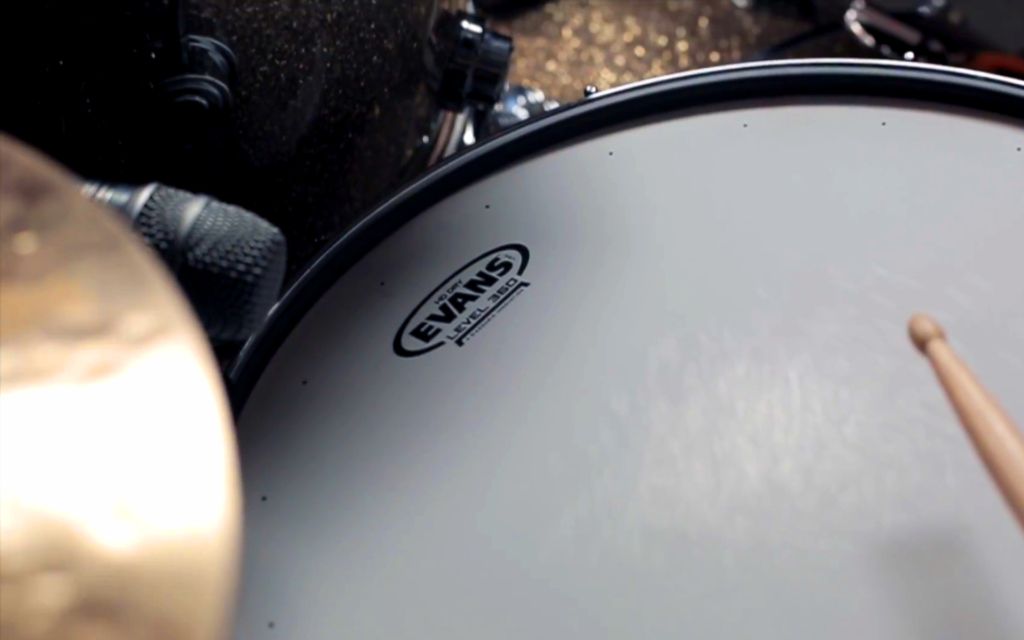