Legendary educational drumming platform Drumeo has just announced that it’s hosting its very first awards ceremony, recognizing the achievements of some of the greatest drummers of our time.

And what a great idea too! What better way to wrap up the year than by honoring the efforts of drummers who are continuing to push the boundaries within music, and be inspirations for drummers all over the world.

The Drummer Of The Year Awards is chosen by the public. That means you, me, and everyone else within the drumming community are invited to vote from the nominees Drumeo has shortlisted for each category.

There are five drummer nominations for each of the following 13 musical categories, and now is your chance to go and vote for your favorites! You have until December 25 at 11:59 pm PST to cast your vote.

Click on the image below to go to the Drumeo Awards page, and remember you don’t need to be a Drumeo member to vote, it’s open to everyone! 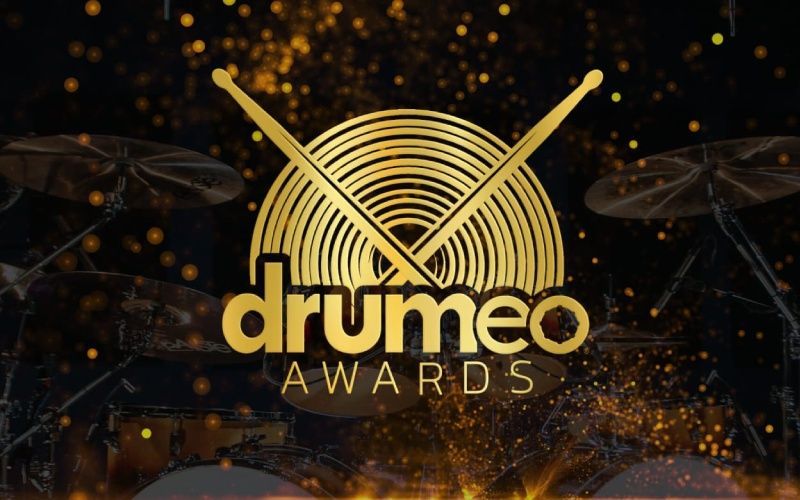 Initial Thoughts on the Nominees

There is no doubt that the quality of nominees is astounding across each of the categories, which makes picking the winners tough. They are all worthy nominees and I believe it’ll be a close call in many of these groups.

Many of my favorite drummers are included in the nominations, such as Gavin Harrison, one of my top prog metal drummers, and Chris Coleman, who is without a doubt one of the best contemporary drummers on the scene right now.

Other standouts for me include Mario Duplantier, the powerhouse behind the colossal Gojira, who is at the very top of his game. With unparalleled speed, precision, and technicality, it’s no surprise he has been nominated for a whopping three categories!

In other categories such as Pop Drummer Of The Year, there’s the incredible GRAMMY-winning Ash Soan, who plays some of the tightest and funkiest grooves around, while exhibiting such a gorgeous drum sound. As well as the legendary session cats such as Aaron Spears and Aaron Sterling.

Larnell Lewis is another drummer, who like Mario Duplantier, is deservingly nominated in three separate categories. His phenomenal drumming in Snarky Puppy has won him a GRAMMY, and he has made waves with his online presence which is growing at an exponential rate.

There are plenty of other fantastic drummers up for nomination, including the time-warping Matt Garstka, the groove master Questlove, and Emmanuelle Caplette, who is one of the leading female drummers and educators.

Every single vote matters, so be sure to head on over to the Drummer Of The Year Awards Page and help your favorite drummer claim the top spot!

Here is the full list of the Drumeo 2021 Awards nominees below, and don’t forget that you’ve only got until Christmas to submit your votes. It only takes a minute, so click on the link and get voting now!

Drummer Of The Year

Performance Of The Year

Recording Of The Year

Rock Drummer Of The Year

Metal Drummer Of The Year

Progressive Drummer Of The Year

Jazz Drummer Of The Year

Contemporary Drummer Of The Year

Country Drummer Of The Year

Pop Drummer Of The Year

R&B/Hip-Hop Drummer Of The Year

Soul/Funk Drummer Of The Year

Online Creator Of The Year