In this guide, we’ll take a look at the best roto toms on the market right now.
I’ve compared sounds, build quality, design, and cost to give you my top recommendations.

What are the Best Roto Toms? 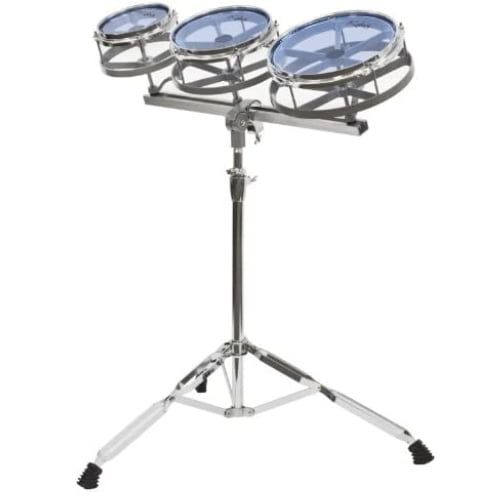 Although it comes from a relatively unknown manufacturer, the build quality on these roto toms is excellent. The cast metal frames are solidly built, and roto toms are very easy to tune by simply rotating them.

Included in the set is a selection of three 6-inch, 8-inch, and 10-inch roto toms. They sound fantastic  especially during fast drum fills and playing along to the likes of Pink Floyd, Rush, and Dream Theatre! They sound great together and produce musical tones.

If you are looking for a great quality set of roto toms then look no further. This set offers incredible value for money that can’t be beat.

These roto toms produce killer tones, and overall the set feels exceptionally high-quality from the cast metal frames right through to the included double-braced stand. This is a solid option. 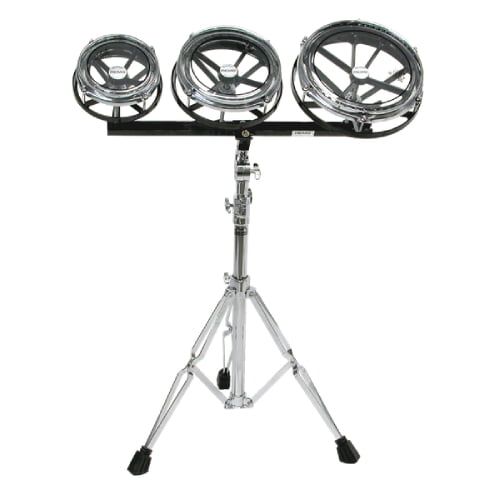 This iconic set of Remo Roto Toms is the most widely recorded set of roto toms of all time. These are the same roto toms that were played legendary rock drummers in the 70s and 80s. This set boasts an amazing build quality, and they are great fun to play!

Included you receive a set of 6-inch, 8-inch, and 10-inch roto toms that are all mounted onto the Remo Rototrac which allows you to adjust the placement of the toms, and swap them around to your own preference. Also included with the set is a durable double-braced rototom stand.

Each Remo roto tom comes equipped with Remo Pinstripe heads as standard. These pro quality drum heads are very durable, and add to the powerful tone of these toms.

Tuning the Remo roto toms is practically effortless. All you have to do is rotate the drum to either increase or decrease the drumhead tension. Each drum has a wide tuning range and you are able to explore a wide range of sounds. 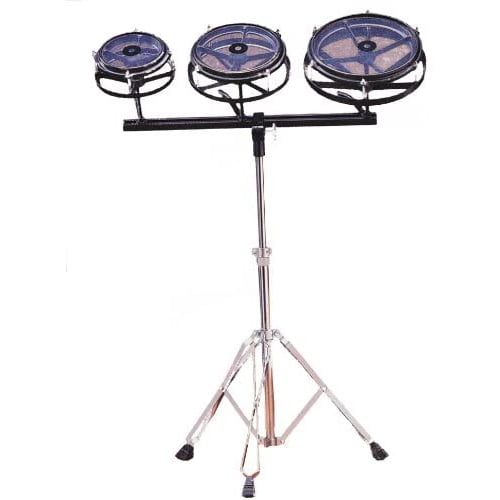 The Coda Roto Toms With Stand is an affordable set that includes 6-inch, 8-inch, and 10-inch drums. This roto tom set is cheaper than the previous two offerings, but still produces bright and musical sounds.

Right out of the box the drum heads feel pretty cheap, but the build quality of the metal frames is good. They tune up well and deliver clean tones, with a good pitch interval between each individual drum.

The drum heads would benefit from being upgraded, but besides that I can’t make too many complaints considering the budget price tag of these drums.

If you are looking to add some exciting new musical flavors to your drum set at an affordable price, then the Coda Roto Toms makes a solid investment.

Roto toms are distinctive looking and sounding drums that were made famous by classic rock drummers in the 1970s and 1980s. The drums feature a drum head within a very shallow metal frame, that provides them with a short and sharp attack.

Roto toms are also very quirky because they can be tuned effortlessly, simply by rotating the drum either clockwise or anticlockwise to increase or decrease the drumhead tension. They can even be tuned in the middle of a drum solo!

They are often found within a set of three individual drums sized at 6, 8, and 10 inches respectively. They are all mounted together, and when tuning them a drummer aims to pitch them at an octave apart.

Why Would a Drummer Choose to Play Roto Toms?

Roto toms are great fun! They provide an awesome range of sounds, and because they can be tuned so easily you are able to experiment with practically limitless sound options.

They are also incredibly shallow because they don’t have a drum shell like regular drums or concert toms. Instead, they feature a small metal frame that houses the drum head. Because of this, they can be positioned very easily within a drum set and they don’t take up much room.

The sound that roto toms offer is loud, expressive, and punchy. They really do make a great addition to any drum set, and can add a lot of new rhythmic flavor to any style of music including rock, pop, funk, fusion, and more.

Lastly, roto toms are actually surprisingly affordable considering the cost of quality musical equipment. For the money, they make an amazing investment and will offer you an enormous range of sounds to choose from!

How Do You Mount Roto Toms?

Roto toms generally come as standard with a double-braced stand as well as a mounting track that supports the drums. The track is essentially a metal rod that contains a central unit that has arms to hold the individual drums.

Each roto tom is affixed onto an arm and can then be rotated in order to increase or decrease the drumhead tension.

Some of the world’s most iconic drummers added roto toms into their drum sets. Some of the most famous drummers to play roto toms include Stewart Copeland, Neil Peart, Phil Collins, and Nick Mason.

Roto toms can be heard on many of the hit records these drummers played on, and were incorporated into their live set ups. The quirky and unique sounds of roto toms definitely added excitement and funky rhythmic flavors to the music! 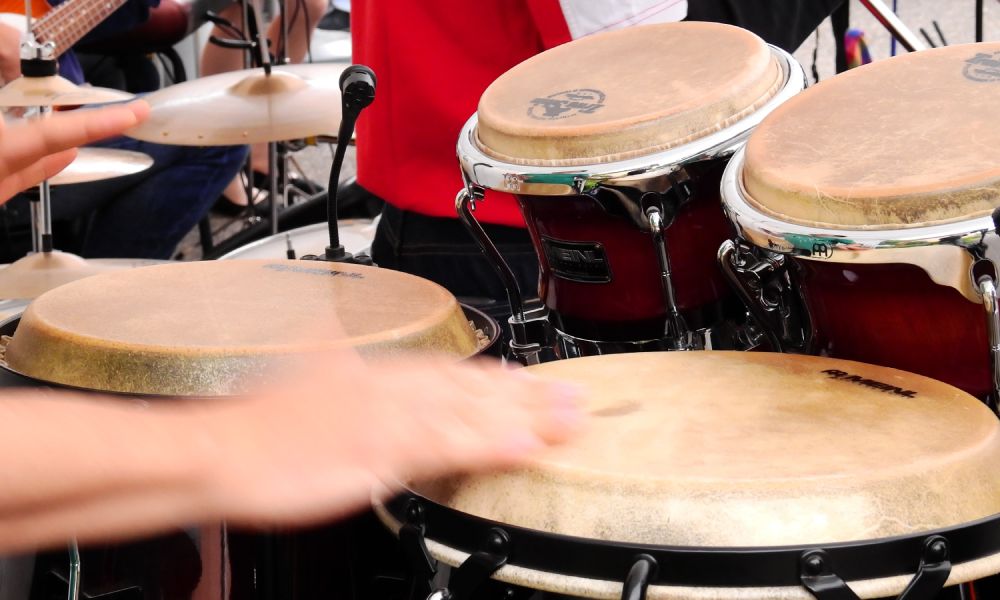 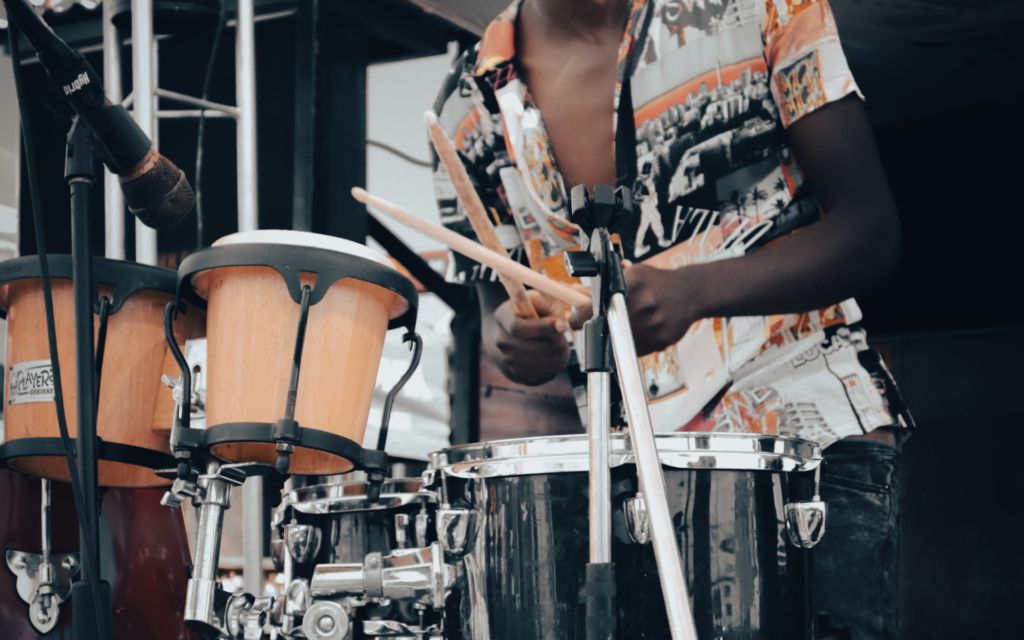 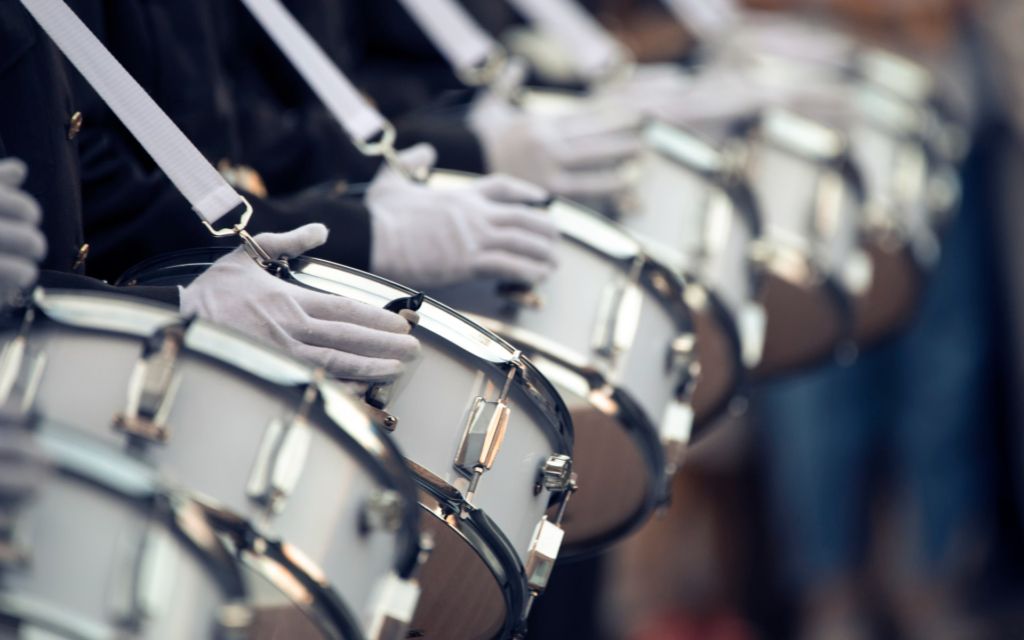 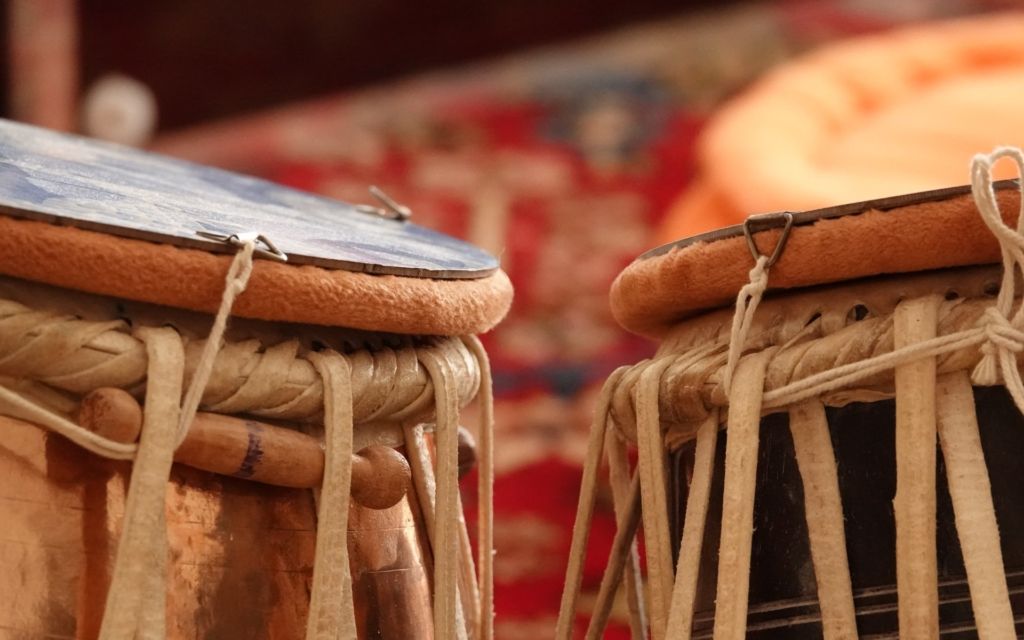 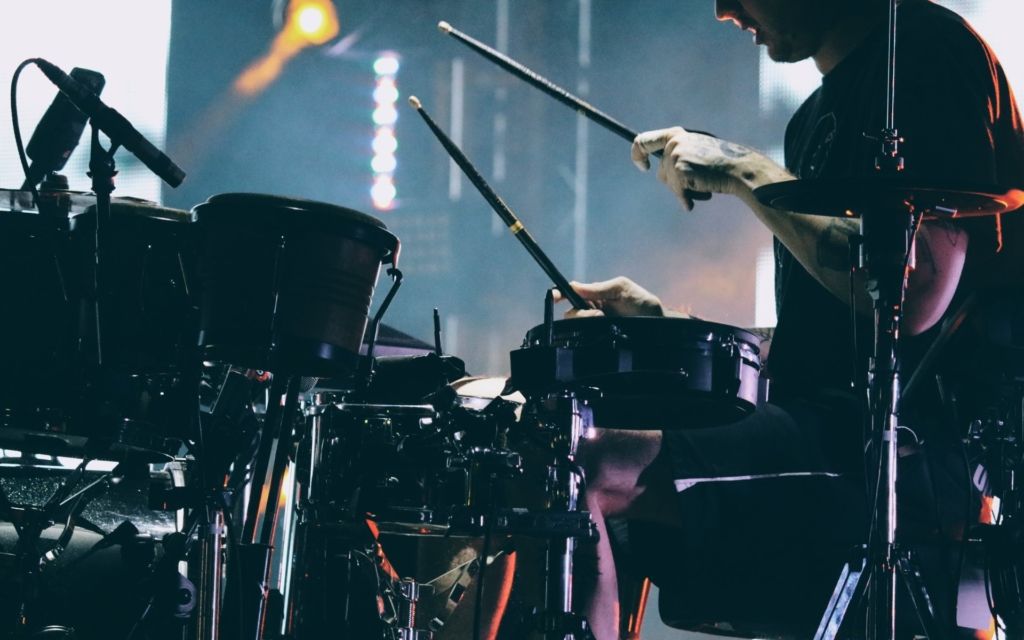 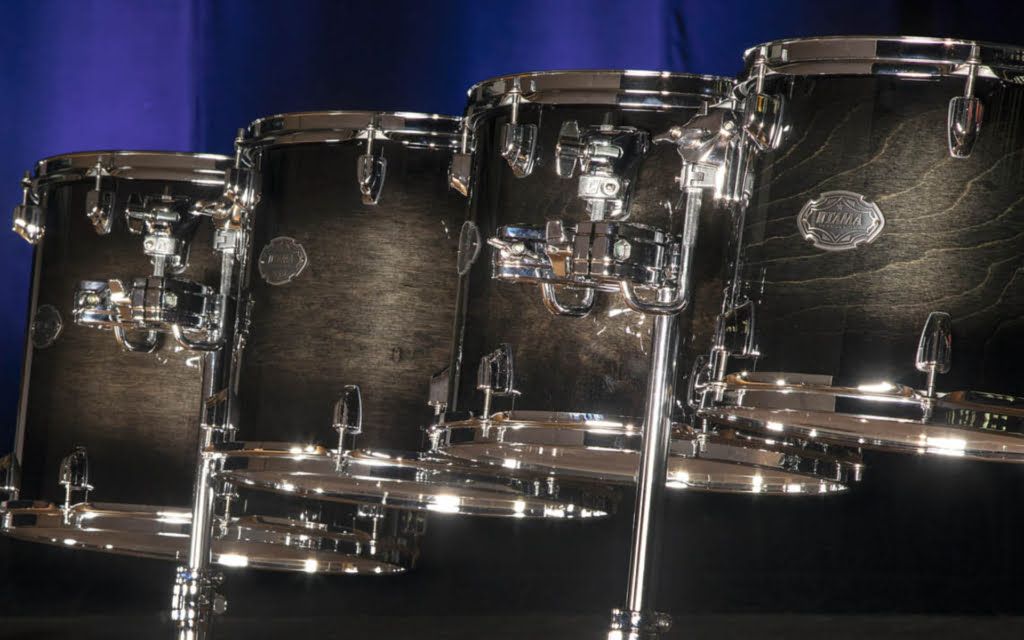