Double bass drum sets are indisputably awesome. They have an immense physical presence on stage, and I’m sure everyone can appreciate just how good they look.

But there were drummers who truly pioneered the use of a double bass drum set. Let’s take a brief look at the history at how the double bass drum kit became an institution within the drumming world.

Bellson began performing with a double bass drum set in 1946, and he used it to tremendous effect within his drum solos. But didn’t use it often within songs. The style of jazz and swing had no place for powerful and thunderous double bass drumming that we are familiar with today!

But Louie Bellson began a revolution, and some drummers took inspiration from him and started adding an additional bass drum to their drum sets in the 1950s.

It wasn’t until the 1960’s when the most famous rock drummers such as Ginger Baker from Cream started utilizing a double bass drum setup. Television and radio helped to spread it as a new creative movement for drummers.

Mitch Mitchell from the Jimi Hendrix Experience and Keith Moon from The Who are arguably two of the most famous double bass drummers of all time who started popularizing the use of two bass drums around this time.

Most people are familiar with the drummers and bands who used enormous double bass drum sets live. Lars Ulrich of Metallica, Tommy Lee of Motley Crue, and Dave Lombardo of Slayer are just a few of the pioneers of the heavy metal movement who played loud and fast.

Double bass drums had transcended to now being an integral part of music, playing over rapid guitar riffs. This new style of music became metal in a variety of forms, and metal drummers began playing the two bass drums with incredible speed and accuracy.

This leads us to where we are today, and double bass drumming is continually being pushed to new levels of speed, intensity, and precision. Coveted players such as Thomas Lang, Joey Jordison, Chris Adler and Mario Duplantier have all helped inspire thousands to play double bass drum sets.

What Does a Double Bass Drum Set Consist Of?

Double bass drum sets typically consist of 8 drums, with a variety of toms. The two bass drums are between 20”-24” inches in diameter, and they are most often the same size.

Double bass drum sets typically feature 3 rack toms and 2 floor toms. The rack toms come in 8”, 10” and 12” whilst the floor toms will be 14” and 16”. The kit will always feature typically a 14” snare drum. This is a typical example, but sizes may vary slightly somewhat.

There will also be a lot of hardware needed to create a large double bass drum setup. Most pro drummers will opt for using a drum rack for greater setup flexibility and fewer tripods stands. But either way, whether using stands or a drum rack, it’s going to be a costly and time consuming set up!

Double bass drum sets are the elusive pinnacle of drum sets. Everyone wants one, but they are not practical. They take up a lot more space and they are more hassle to set up and transport for shows. But if you’re in a huge band with roadies covered, then that’s no problem!

What About Double Bass Drum Pedals?

They simply feel just as good to play when compared to two single kick pedals with a double bass drum set.

Being honest, I would rather a double bass drum set for practicing and live shows, but I just don’t have space in my home or In my car to even play or transport more than one single bass drum. And even if I did, I wouldn’t necessarily want the hassle to load in and set up two bass drums for each show.

There could be many reasons for this. As mentioned, transporting and setting up a double bass drum pedal is a much better option. It’s also more affordable and it is easier to achieve a great live sound each show, as opposed to tuning both kick drums to be consistent with one another.

Some pros might also think that double bass drum sets are a little too extravagant on a drum riser , and would therefore opt for something more subtle. A double bass drum pedal achieves the exact same desired effect in terms of playing feel, but without the image.

It’s entirely up to you which you think is better, or suitable for your circumstances.

If you have enough space and budget, and you love how they look and feel to play – then absolutely, a double bass drum set should be the next thing you buy!

But if you are not bothered at all about having the imposing presence of twin bass drums, then you should definitely buy a bass drum pedal. They are far more convenient, practical, and affordable and feel just as great to play in my opinion.

Whatever you choose, there is no denying that a double bass drum set is quite the statement for any drummer, which has been made popular by many of the world’s greatest drummers throughout history. 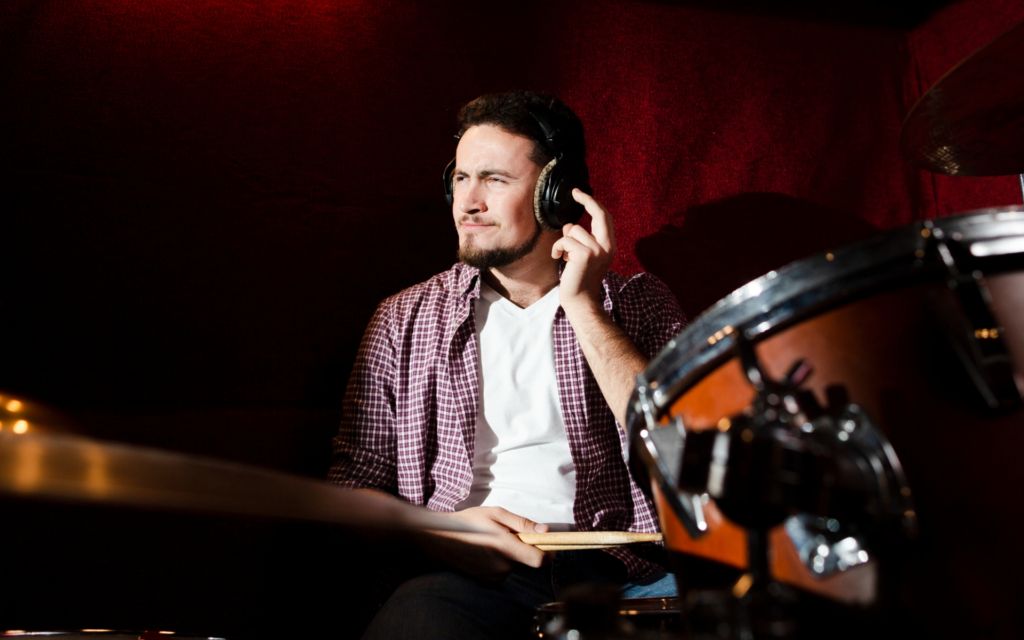 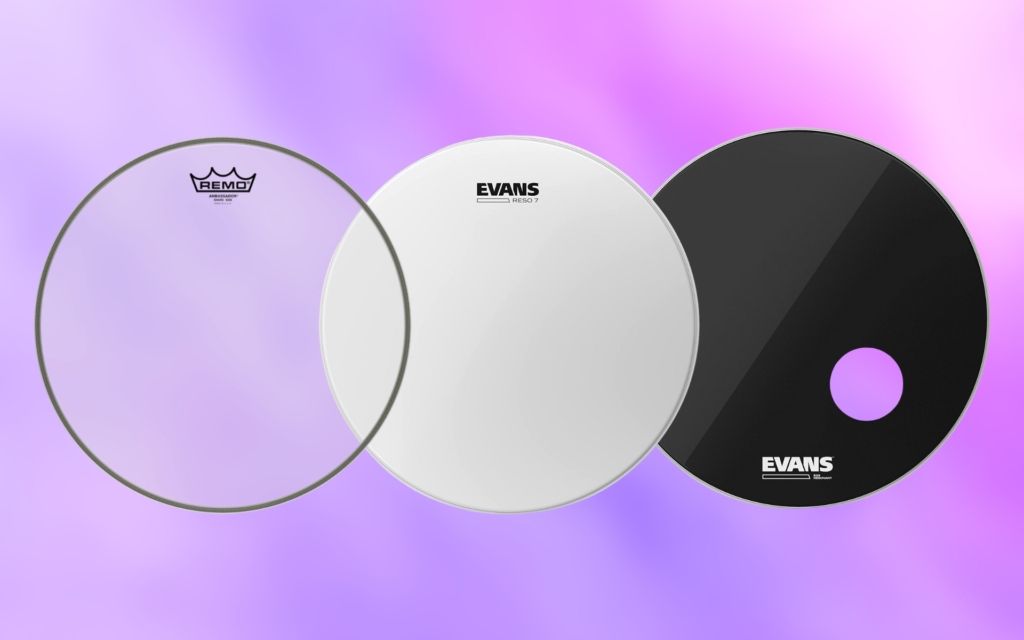